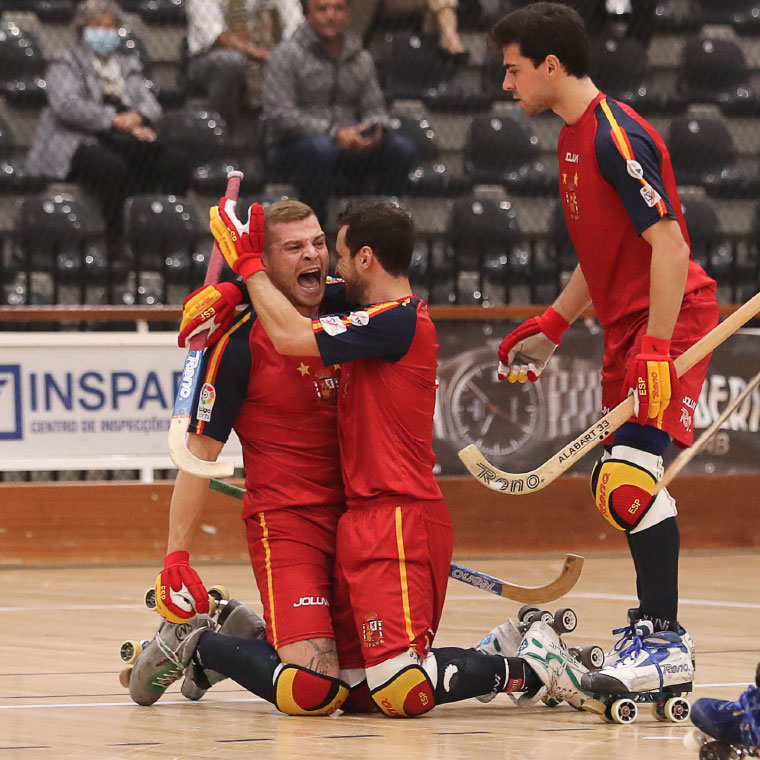 The Spanish roller hockey team is proclaimed European men’s champion, beating France 2-1 in a highly disputed final. With this victory, Spain already adds the 18th European crown. The team, led by Guillem Cabestany, defeated the French after 2 extra time, thanks to a goal at the last moment. 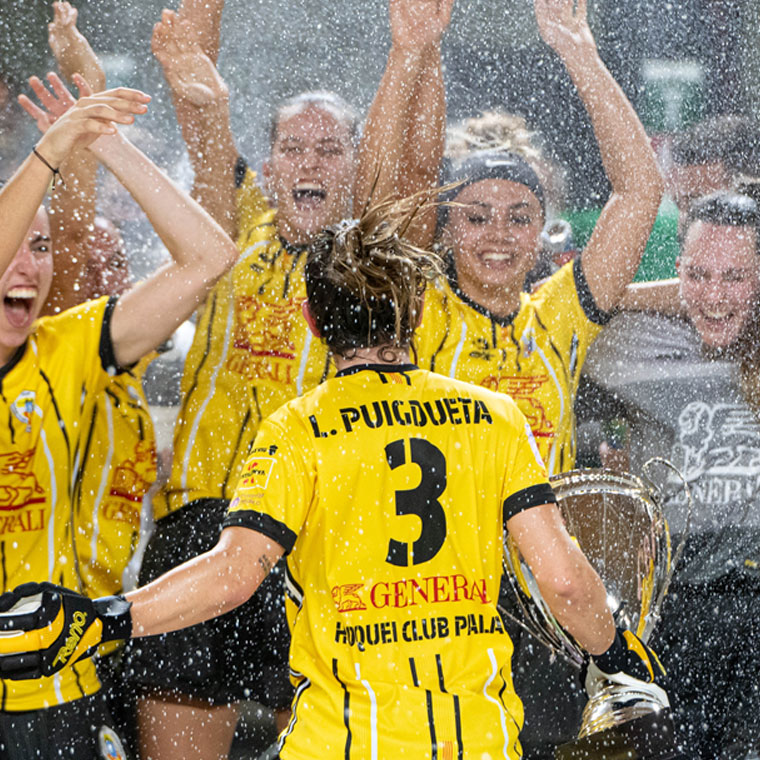 November 2nd, 2021
THE PALAU #TEAMRENO WINS THE FIRST EDITION OF THE SPANISH SUPERCUP

The Palau Solità i Plegamans won the first Spanish Super Cup with authority (0-6), facing Cerdanyola on their Can Xarau court. Aina Florenza has been the key player of the Palau, who has set the pace of the match, scoring five of the team’s six goals. 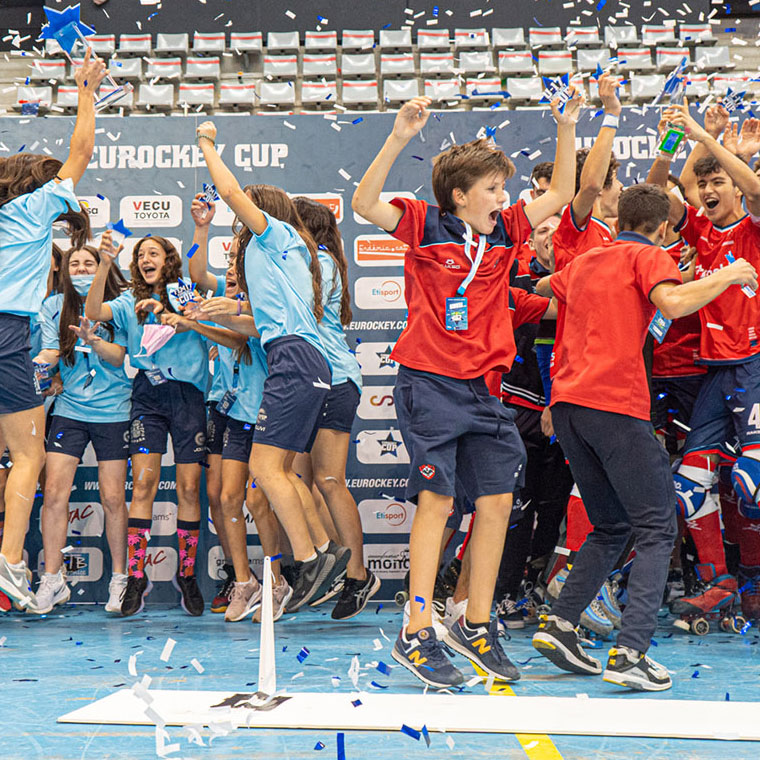 The women’s team of Spain and the Portuguese UD Oliveirense have managed to win their first trophy of the Eurockey Cup 2021. The Spanish team, led by Guillem Cabestany, has beaten Cerdanyola by a tight 1-0. UD Oliveirense won 2-4 against Igualada HC with a hat trick from Paulo Pereira, which was key to the Portuguese victory.