The HCP Castelldefels club was Aitor Egurrola’s first team when he was just six years old. He stayed with them until 1992, when he signed with the Unió Esportiva Horta club, and three years later, he moved onto FC Barcelona, where he still remains. At Can Barça, Aitor “Pop” Egurrola has been maturing professionally, going on to become one of the greatest goalkeepers in the sport’s history. His cool under a hockey stick also got him a position on the state team, where he has served at different stages on his career path. He has been a full member of the original team since the year 1998/99, as well as captain of the same since 2012/13. Since February 2016, when he hoisted the Copa del Rey in Reus, he has been the player with the most titles in the division’s history. In September 2020, when he hoisted the Lliga Catalana trophy, he won his 72nd title and became the player with the most titles in FC Barcelona’s history. He is also the hockey player with the most Leagues, European Cups, Continental Cups and Super Cups. Moreover, since December 2018, he has maintained an unbeaten record in OK Liga, going 230 minutes and 38 seconds without conceding a goal. Considered to be one of the best roller hockey goalkeepers, the “Pop” has become an inspiration for young goalies. His temperance, reflexes, positioning and his more-than-proven winning spirit has made Aitor into a sort of life insurance for Barça for more than 20 seasons. 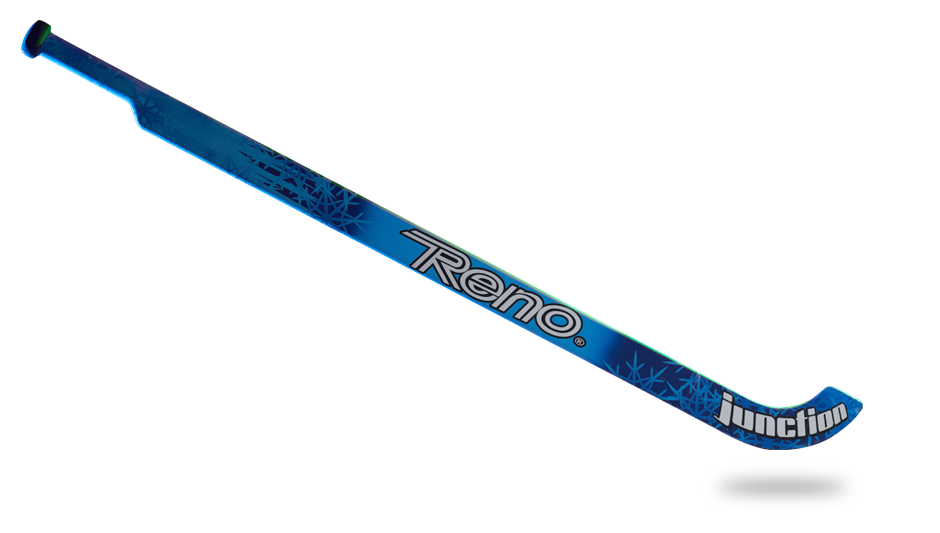 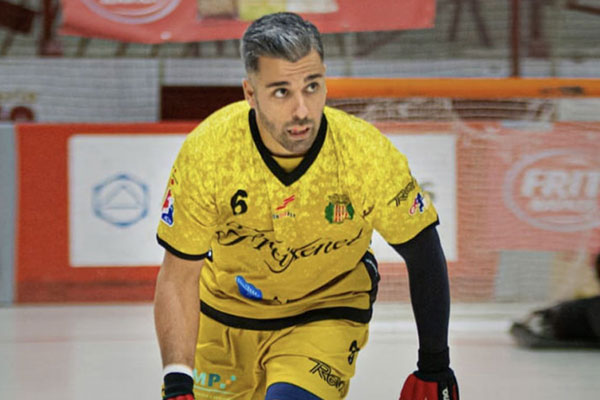 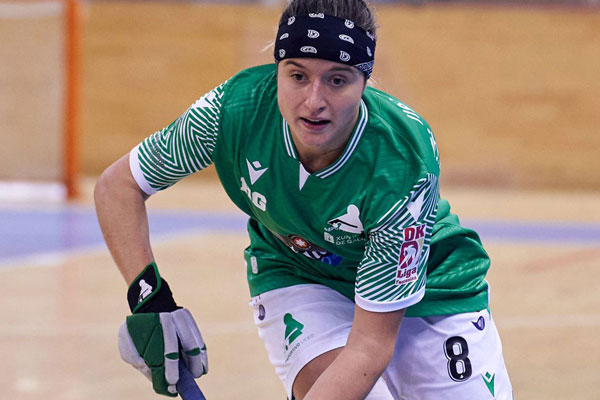 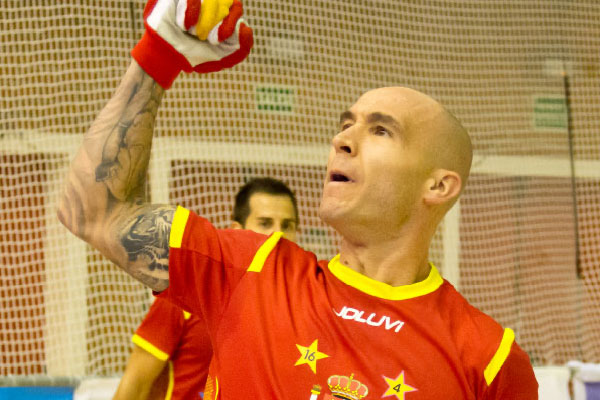