Soon after his father retired from goalkeeping at the Palau arena, Llorca, who was born in June 1997, quickly familiarised himself with a pair of roller skates and a hockey stick, starting off in the hockey club in Caldes de Montbui, and ending up in Blaugrana hockey training in 2010. His time at the Blaugrana club was very successful, winning several youth and junior championships in Catalonia and Spain. His growth with the Barça B team was made evident when he won the Copa de la Princesa and the OK Liga Plata in the 2015/16 season. He was also the “Pichichi” or top scorer of the competition with 45 goals. At the age of 16, he made his first team début in October 2013 at a Barça-Tordera match (8-3). The number of minutes he got to play in the Palau arena kept on climbing over the next two years, and during the 2016/17 season, he made the leap across to the OK Liga while on loan to the Vic club (scoring 11 league goals) and won the Intercontinental Cup. Before rejoining the Blaugrana team in the summer of 2020, he spent three seasons with the Noia Freixenet club (scoring 69 goals in the OK Liga). He made his international début at the junior level with the Spanish national team, winning the Latin Cup. 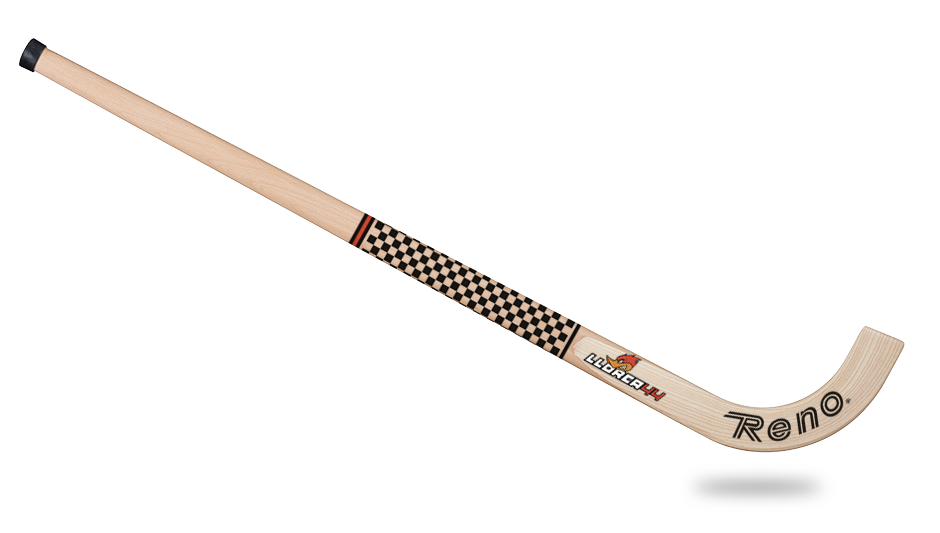 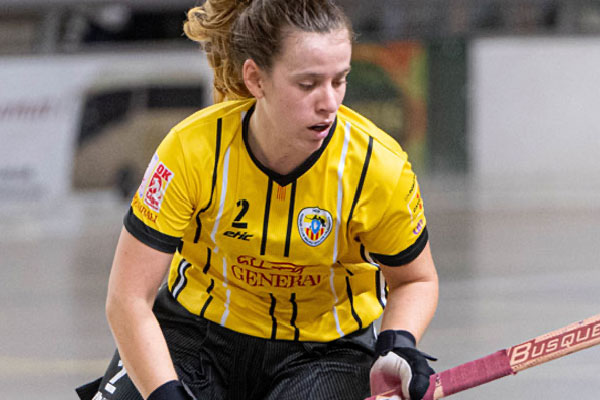 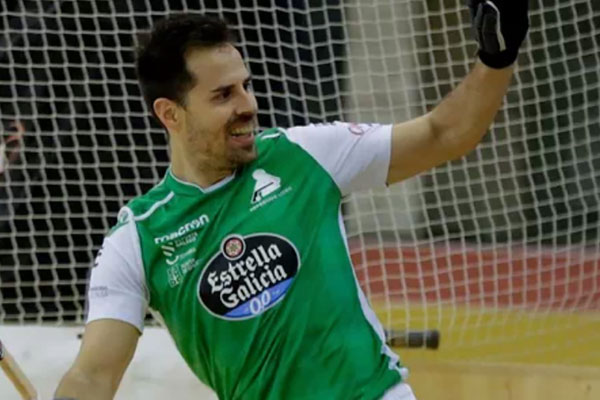 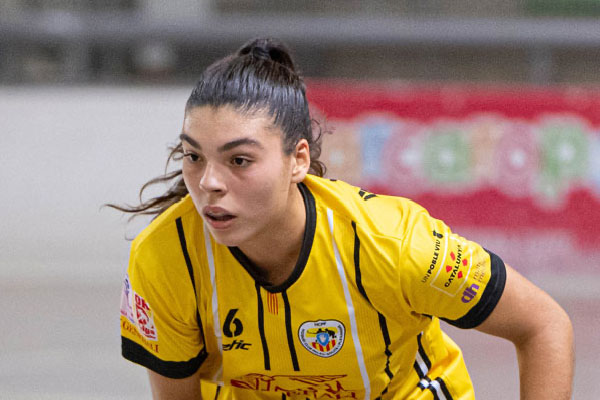